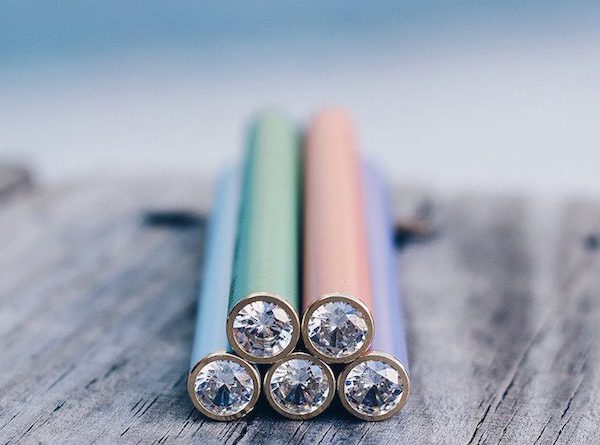 2 Compelling Reasons Why We Know Paleo Air Is Real

Every human has basic needs. Without these needs in the proper supply, we typically find that we get sick, and if we are without them for too long, we will die. When most of us think about our health, we think about the food we eat, which ultimately has a huge impact as to why the Paleo Diet is so popular. It mimics the food that our ancestors likely ate when they were hunter-gatherers. The fact of the matter is, however, that we are able to go many weeks or perhaps even a few months without eating before we die. 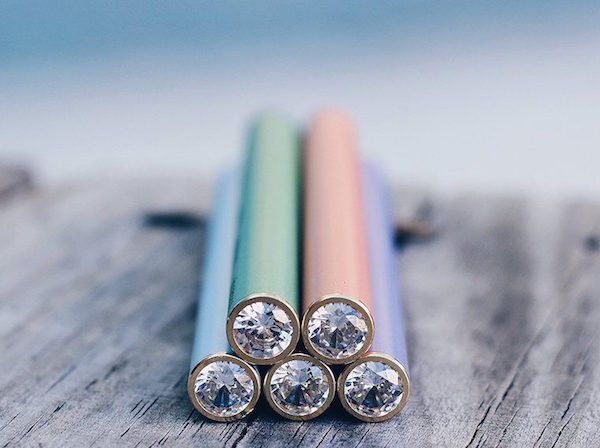 The same thing cannot be said for other human needs, such as water, shelter, and air. When a human goes without shelter, there’s the possibility of them dying within a day or two, ultimately depending upon the conditions. Without water, a human will likely die within a matter of a few days. When an individual is deprived of air, however, they will die within minutes. That is one of the reasons why we know that air is such a vital part of our health, and yet is one that is often overlooked. It is also a reason why we know that ​Paleo Air​ is real.

Paleo Air​ is a type of breathing that closely mimics what our ancestors may have done. It is a style of breathing that is not only very healthy, but it can help us achieve a higher level of health when done properly. It is not only about the style of breath, however, but it is also about the type of air that we are breathing. You might think that this is beyond our control but in reality, it is also possible to mimic the air that was in the atmosphere when our ancestors walked the Earth.

Let’s take a look at a couple of compelling reasons how we know Paleo Air is real. There is no doubt that it will help you to be convinced of the need to incorporate it into your life as well.

1. The Air Is Changing – When the Earth was first created, it is thought that the atmosphere contained a mixture of hydrogen and helium along with some other gases. It wasn’t until later on that it became closer to what we see today, an atmosphere that is based primarily on nitrogen with a smaller percentage of oxygen and other gases, such as argon and carbon dioxide.

While the type of air that is in the atmosphere and the individual components do change over time, they tend to change very slowly. There is not usually a huge spike that is seen in the oxygen levels, but for example, core samples are examined to determine what the air was like thousands or millions of years ago. However, that is something that changed in the past century.

Because of the industrial revolution and the fact that we are burning fossil fuels on an ongoing basis, there is a higher level of​ carbon dioxide​ in the atmosphere, which affects all life on Earth, including human life. Paleo Air brings the percentages of oxygen and carbon dioxide back to a level that our ancestors were breathing. Humans have the ability to adapt, but these changes have taken place so quickly that we cannot adapt to them properly.

Deforestation is another huge issue that certainly impacts the quality and quantity of the air that we breathe.

2. We Don’t Breathe the Same Way – When our ancestors walked the Earth, they did more physical labor and were out in the wild. Today, we tend to breathe air when we are sitting in a cubicle, hunched over and unable to take a deep breath of the life-giving air that is all around us. This has caused a number of problems, including the fact that we don’t breathe as deeply as our ancestors. Retraining ourselves how to properly breathe is another factor that can help us to maintain a higher level of health.

These are just two of the reasons how we know that Paleo Air is real. There is also convincing evidence provided that let us know why we need to incorporate this into our lives. It is more than simply a matter of making a minor adjustment, it is a lifestyle change, and when that change is made, it can take our health to an entirely new level.

What is HGH ( Human Growth Hormone )

Why You Need CBD Oil in Your Fitness Regime