Deafness or hearing loss, what are their causes?

Hearing loss is an increasingly common problem among young people, due to listening to very loud music. But what other causes can influence deafness?

Deafness is a more common problem than we think. According to FIAPAS, the Spanish Confederation of Families of Deaf People specifies that deafness as a deficiency refers to the loss or abnormality of an anatomical and/or physiological function of the auditory system, and has its immediate consequence in a hearing disability, which implies a deficit in access to oral language.

There are several types of deafness, depending on the causes, time of appearance and degrees. For example, a distinction is made between pre-lingual deafness, when there is a hearing loss that is present before the language has developed, and post-lingual deafness, which arises later when language already exists.

While depending on where you are, there is deafness or loss of driving or transmission hearing, with sound alterations through the external and middle ear; of perception or neurosensory, when there are injuries in the inner ear; and of mixed type, conductive and perception causes. You can also distinguish between mild, medium, severe and deep losses. 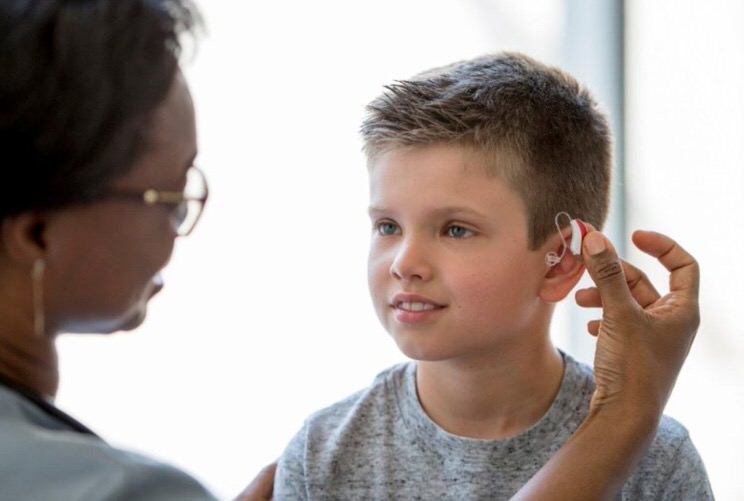 Main causes of deafness
It should be noted that hearing loss is usually a problem that can arise at birth and also happen over time. But it affects both young people, as well as older people, in most cases, due to the passage of time.

At birth, hereditary causes
It is one of the most important causes. When deafness is due to hereditary factors, that is, hearing loss occurs at birth, because parents or relatives also have this disease.

In a high percentage of cases, when the parents have deafness, the children are also born with it. This does not mean that you can not cure or reduce the degree of deafness, it depends on various factors.

By accidents
Another cause of deafness is due to having suffered a trauma or accident. This usually occurs when someone has suffered an accident in the brain, for various reasons, especially in regard to head injuries.

Presbycusis or old age
We can see that when we get older, the ear loses sound. It is not the same what a person listens to as a child. In this case, the causes of hearing loss are related to aging, and it is called presbycusis.

This alteration usually appears about 45 or 50 years of age and can affect daily tasks. A visit to the doctor on time is perhaps the best measure so that the ear does not lose hearing.

There are data that indicate auditory problems because according to the National Institute of Statistics, 10% of the Spanish population suffers some kind of auditory problem, among which presbycusis is included. Some of the solutions to recover sound again are hearing aids, of which in Spain, about 150,000 units are sold per year.

Exposures to noise
There are certain jobs or situations that cause people to be exposed to noise. They tend to be jobs in factories where the machines end up making a lot of noise and this, constantly, ends up diminishing the hearing capacity. 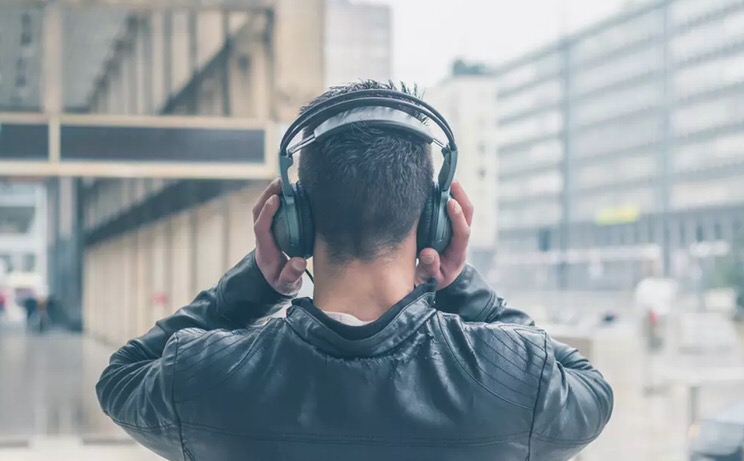 It is necessary that people who are exposed to such places have adequate protections or, otherwise, may suffer not only deafness but many other diseases.

Conductive hearing loss
This type of deafness is usually temporary. We are talking about the conductive hearing loss that can occur due to excess wax inside the ears or tamponade. In such cases, it is necessary to visit the doctor to uncover the ear, and not to use papers, cotton canes and other equipment to clean us because we are pushing the ear wax backward and the accumulation is faster.

Another way to lose hearing, temporarily, is to have viral infections, tumors, due to the consumption of medications, etc. As we say, it is usually temporary. If the problem persists over time, the specialist must determine what tests and examinations are performed.

This Loving Father Turns His Daughter’s Eye-Patches Into Something Fabulous!