Did you know Ibuprofen can damage the testicles

Recent studies have shown that ibuprofen can affect the health of the testicles, especially if consumed regularly. Find out why.

Did you know that ibuprofen is the sixth most consumed medicine in Spain? It is characterized by being one of the most consumed non-steroidal anti-inflammatory drugs, commonly used for the medical treatment of both pain and inflammation. But it is not free of risks.

While in our country it is estimated that each year consume 18 million containers of ibuprofen (according to the latest official data, corresponding to the year 2013), a few years ago the health authorities warned that, in Spain, three out of ten people were taking doses of this medicine in excess of those recommended.

Precisely about it, we also knew that ibuprofen is dangerous for the heart, by tripling the risk of suffering a heart attack, especially when consumed at high doses (when you exceed 2,400 milligrams per day, or what is the same, at minus 4 ibuprofen tablets per day).

But recently we have known a new negative effect on health … In this case, for the health of men: it could affect the health of the testicles.

On this occasion, researchers from the University of Copenhagen (in Denmark) and the University of Rennes (France), examined the use of this drug and hormonal balance in men with an age range between 18 to 35 years. To do this, they initially obtained regular blood hormones in men who consumed ibuprofen – or placebo – during the time the study lasted.

Then a complementary testicular study was carried out in the laboratory, to finally analyze the effects of the drug in a population of cultured cells, which imitated the way in which the hormones of the testicles are produced. 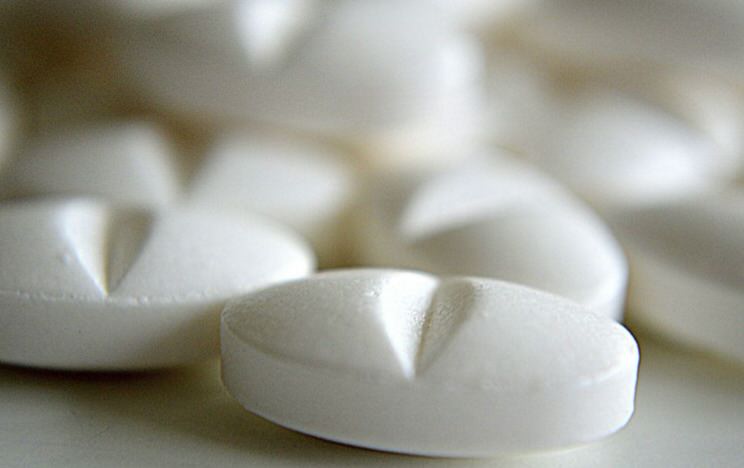 According to the results of the research, it was concluded that the regular and repeated use of ibuprofen affects the proper function of the tests since the body must work more intensively in order to maintain adequate levels of testosterone in the body. body.

Among other effects, ibuprofen interferes with the production of testosterone, causing what is medically known as compensated hypogonadism, a disorder caused by having higher levels of luteinizing hormone (LH) than testosterone, more common in old age.

This excess can cause infertility and sexual dysfunction, in addition to other conditions or diseases not directly related to sexual health, such as diabetes, cardiovascular diseases, depression and autoimmune diseases.

However, experts believe that the negative effects on the testicles can be reversible so that adequate testicular function recovers as the consumption of this drug decreases or stops. Moreover, they point out that these effects should not affect men who, on an occasional basis, consume it.

In any case, we are facing the first time that a scientific study addresses this issue and that it shows that ibuprofen can affect the health of glandular organs in adults, especially in men.

Signs and Symptoms you may have Low Testosterone, the Diagnosis and Clinical Ways to Boost Testosterone

This Man Treated His Stage 4 Prostate Cancer With Just One Simple Ingredient!

What are isotonic drinks and what are they for? When to take them?