Incense has traditionally been used since antiquity in religious ceremonies, where it was commonly believed that it possessed different mass powers capable of attracting or repelling different energies or spirits present in the environment or in the area where it was lit and burned. It is a word from Latin (“incensum”), which literally means to light or illuminate.

It is quite probable that its origin was found immediately after man learned to use fire when he noticed that certain plants or herbs, resins and woods gave off pleasant fragrances and aromas when burned. In fact, we must go back to “The Epic of Gilgamesh” (considered as the first literary writing of humanity) to find us with a mention of incense as an offering to the gods, although the first mention of incense is found around the 15th century BC, and the Egyptians called it the “aroma of the gods.” 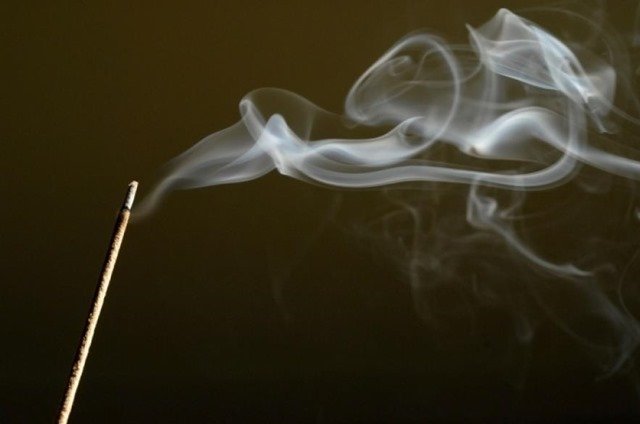 Since then, incense has been used not only in religious or spiritual ceremonies. Also, for example, in many houses and homes in order to perfume a certain room. Or even as a way to help in the natural treatment of many conditions and diseases, as for example is the case of eucalyptus incense, useful to disinfect and refresh rooms where people have been with infectious respiratory diseases.

However, a study carried out by the South China University of Technology of Guangzhou (in China) and published in the specialized journal
Springer’s Journal Environmental Chemistry Letters
, has revealed that incense smoke is potentially more toxic than tobacco smoke, containing a greater number of both cytotoxic and genotoxic agents than present in cigarette smoke, in addition to certain mutagenic components related to the development of cancer.

During the investigations, it was detected that 99% of the incense smoke was formed by fine and ultrafine substances, mostly highly toxic for health, which is inhaled and is trapped in the lungs, which can cause an inflammatory reaction. According to previous studies, these particles would be equally related to lung cancer, the development of brain tumors and childhood leukemia.

Of course, according to the researchers, it is necessary to better understand and regulate the different risks posed by the use of incense in closed places, especially to confirm whether these conclusions are repeated in all varieties, and especially in those options more natural and elaborated naturally. 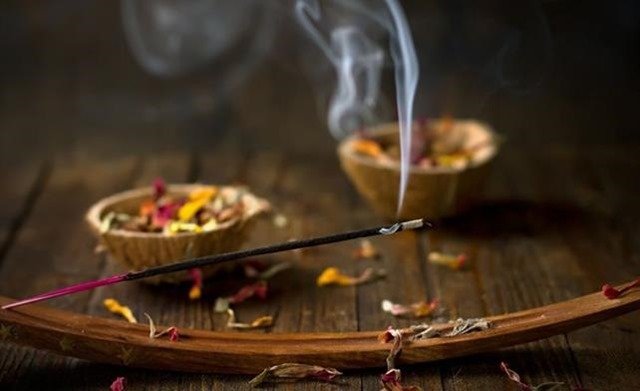 The Organization of Consumers and Users (OCU) warned some time ago about the toxicity of the smoke resulting from burning incense, after conducting an analysis that concluded that the house of a person who habitually burns incense is as toxic as that of a habitual smoker.

The study rather alerts about the use of incense in closed places, where smoke can accumulate in the end. Therefore, in the face of more research that may or may not confirms the conclusions, it is advisable to use natural incenses made without chemicals, and always in rooms or places with good ventilation.

What to eat with gastritis: recommended foods and to avoid

He Used Tomatoes For 2 Weeks And Healed His Varicose Without Surgery!