Lactalis: everything you need to know about milk contaminated with salmonella

We have known about the contagion of salmonellosis in babies who had taken Lactalis products, such as infant milk Damira (Spain). Know all the information.

At the beginning of this year, the alarm went off in France: 18 children, who had consumed children’s products developed by Lactalis (also sold in Spain, including infant formulas for infants), had to be hospitalized after suffering from salmonellosis. 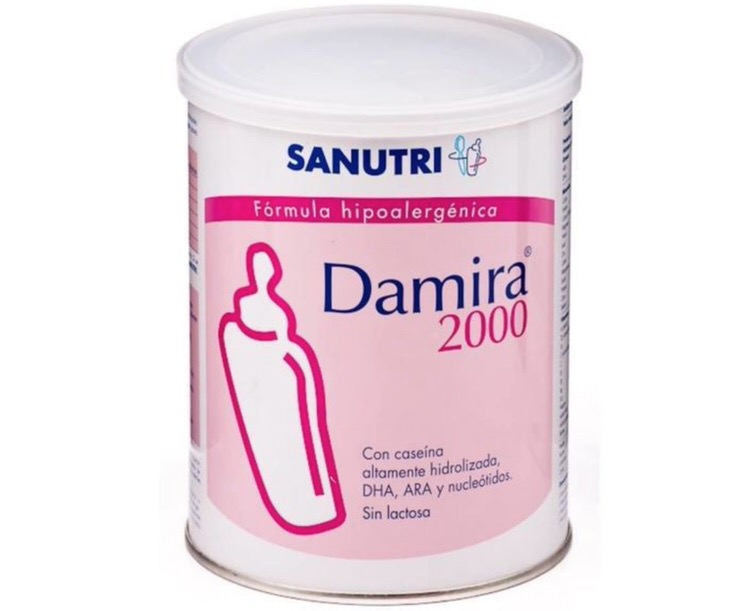 Although this problem was already known from the beginning of December, the fact is that it was not until a few days ago when an administrative inspection carried out in the French countryside, discovered that these children’s products contaminated with Salmonella continued to be sold in supermarkets, pharmacies and big surfaces.

That is, it was detected that some of the products that had to be withdrawn were still for sale, despite the fact that, according to the company, he gave “instructions” to all the points of sale in order to remove and block the affected lots.

Due to this, Bruno Le Maire, the French Economy Minister himself, accused Lactalis of “being an untrustworthy company”, so that his “unacceptable dysfunctionality” would be subject to important sanctions.

In this regard, we must remember that already in 2015 the National Securities Market Commission of Spain promoted a fine of 11.5 million euros to the same company, considering that it was carrying out anti-competitive practices.

On the other hand, all children’s products affected with this contamination were developed in the factory that Lactalis has in Craon (Loire), which was temporarily closed on December 8, 2017, and that also in 2005 had another pollution problem with salmonella (when it belonged to another company).

At that time, products manufactured in this factory had to be removed from the market due to contamination with the same bacteria, which affected a total of 16 children at the time. In fact, as the Pasteur Institute reports, the two salmonellae “are extremely similar.”

How did Salmonella contamination occur?
According to the version currently handled by the French research, it seems that some works carried out in mid-February of last year would have caused the dispersion of the bacteria. In fact, traces of salmonella were already detected in August (on some tiles) and in November (in cleaning material), all before the health alert.

While the dairy farmers and suppliers of the factory are free from suspicion, the workers of the factory will be investigated to determine if any is a benign carrier of the bacteria and could introduce it into the production chain inadvertently. To do this, your stool will be examined.

And what happens in Spain?
Yesterday we knew that Lactalis Nutrition Iberia started in December to remove 550,000 children’s products of milk powder and nutritional preparations for babies in Spain, manufactured in the Craon factory.

They have confirmed that the dairy products belonging to the popular Puleva brand are not affected, mainly because they are products made with “Spanish milk”.

However, the truth is that in Bilbao has confirmed the existence of the first case of a baby of just 5 months infected with salmonella milk Lactalis, which has been hospitalized twice with diarrhea and high fevers, and that took milk powder of the brand Damira.

This measure affects lots of a total of 37 references of the following brands: Puleva Bebé, Sanutri, and Damira. In addition, it affects a nutrition module developed with maltodextrin powder and several products developed for metabolopathies.

If you have any questions or concerns, either because your child consumes this type of Lactalis brand products or simply wants more information, the brand has opened the telephone 900 102 336 to provide more information to consumers.

What is salmonellosis?
Salmonellosis is a food poisoning caused by salmonella, a group of bacteria whose poisoning occurs precisely as a result of consuming food or food products originally contaminated with it. 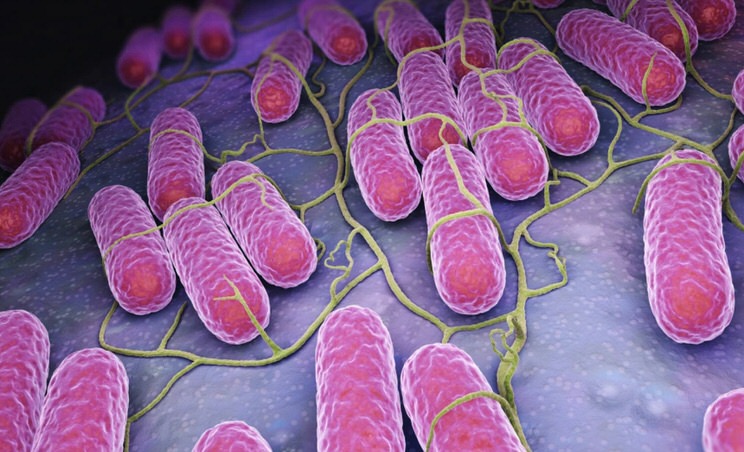 Among the symptoms that can occur are mainly those of gastrointestinal and digestive nature, such as abdominal cramps, diarrhea, nausea, vomiting, loss of appetite, fever, and headache.

These symptoms usually last between 4 to 7 days and can be a serious illness in young children (who have also been the main affected by this contamination), especially if the bacteria enter the bloodstream.

The cleansing treatment of lemon

Your Body is Slowing Down: Boost Your Metabolism Naturally

How to marinate prunes for constipation