The pancreas stands out precisely because it is a fundamental organ, not only because of the very important functions it performs and carries out, but it is essential simply for life. In fact, without it, we could hardly survive, in the same way, that happens with the liver or the heart (something different happens for example with the gallbladder).

The truth is that the pancreas can present a wide variety of diseases, conditions, and disorders. Medically they can be known as pancreatic diseases or as pancreas diseases, and we can mention both benign and malignant conditions, which can affect their normal function directly or indirectly. 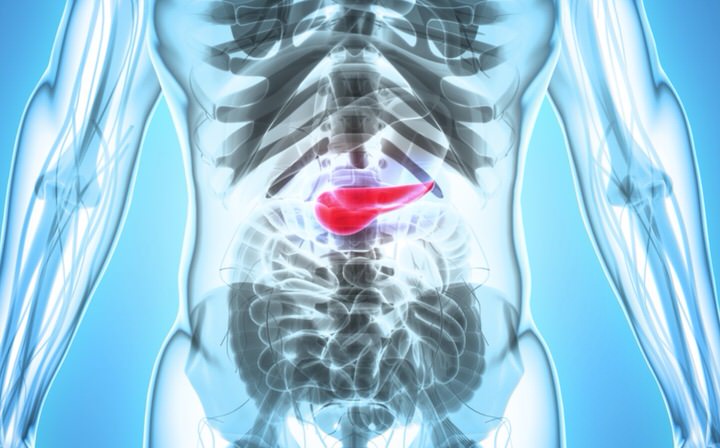 As you can imagine, acute pancreatitis is that inflammation of the pancreas that happens and occurs suddenly, causing severe pain that is located in the upper abdomen, in addition to vomiting and nausea.

These symptoms tend to disappear in a few hours or days, as long as proper medical treatment is administered. The most common cause is the presence of gallstones, which can obstruct the flow of bile through the bile ducts. 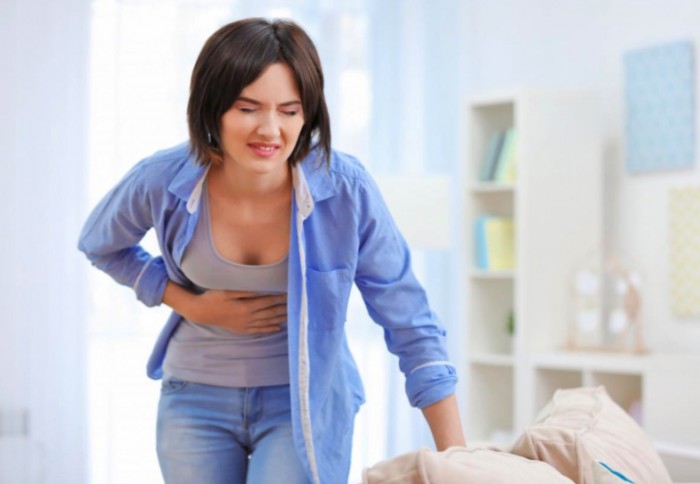 However, chronic pancreatitis is one that does not improve or that does not heal, in which there is permanent damage to the pancreas and which tends to get worse over time.

The most common cause is the excessive consumption of alcoholic beverages, although it is also common to be related to autoimmune diseases, high amounts of fat or calcium in the blood and cystic fibrosis. Its most common symptoms range from weight loss to the appearance of fatty stools, through vomiting and nausea.

Diabetes
It is another of the diseases that very commonly affects the pancreas, given that we must not forget that diabetes occurs when the pancreas loses its proper endocrine function.

It is necessary to differentiate between type 1 diabetes, which is what usually appears in children and adolescents, and it is an autoimmune disease (the immune system selectively attacks the cells that produce insulin), and type 2 diabetes, which is it appears mostly in adults and its origin is rather multifactorial.

In the case of type 2 diabetes, it tends to occur when there is an abnormal secretion of insulin by the pancreas, resulting in insulin resistance.

Pancreatic cancer
The most common malignant tumor affecting the pancreas is medically known as pancreatic adenocarcinoma, which is produced from cells that participate in the digestive function of this gland (exocrine function).

Pancreatic cancer is a very aggressive disease, so an early diagnosis, a quick surgical intervention, and an effective oncological treatment is fundamental to have a greater probability of success.

However, since this type of tumor does not usually produce symptoms until the disease is advanced, it is rare for it to be diagnosed early.

Another malignant tumor that affects the pancreas is the neuroendocrine tumor, which tends to produce hormones in greater quantity, causing a clearer symptomatology than in previous cancer, reason why its diagnosis is usually made sooner. In addition, it is pancreatic cancer with a better long-term prognosis.

Tips For Protecting Your Health Without Jeopardizing Your Financial Future