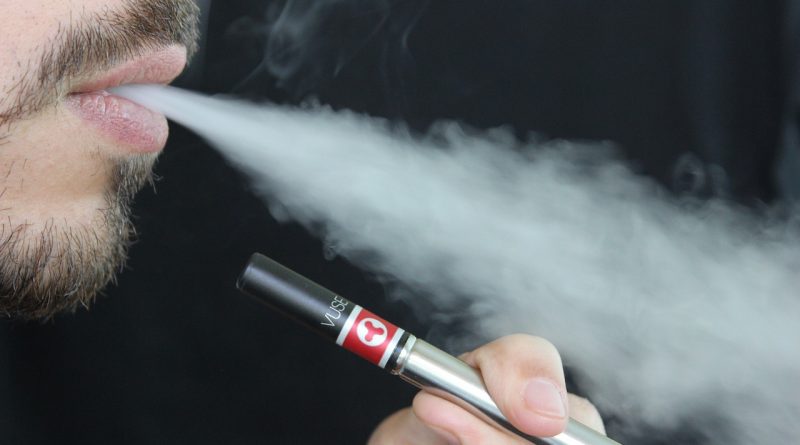 For the last few years, people have considered vaping as an excellent way to quit smoking. It was believed that vaping is the alternative to harmful smoking. But, recent studies and scientific reports say that vaping is also harmful to the human body. In this article, you should discover the view of science over vaping. Enjoy!

What happens in e-cigarettes?

Though vaping seems similar to smoking, it is different from multiple aspects. You will agree if you know how the vapor is produced in an e-cigarette. We already know e liquid is the main component of vaping. A vape pen or vaporizer does nothing but turns the e-juice into vapor. It is essential to note that vapor is a different thing than smoke.

E-cigarettes are the modern form of an alternative to traditional cigarettes. This device generates a temperature that heats the e-liquid. In this process, no nothing belongs to burning except producing vapor from e-juices that we inhale through the drip tip.

Vape juices contain several components. Nicotine is one of them that is also included for vapers who have just switched from smoking. However, nicotine-free vape juices are also available. Propylene glycol and vegetable glycerin are two common components, used as the base liquid of vape juices. Besides, manufacturers add different flavors to e-liquids to experience different tastes.

What has science found about vaping?

When e-cigarettes were introduced in the market, many people raised questions about their acceptance. Why should a user pick a vape pen instead of a cigarette? E-cigarette manufacturers are constantly saying that it is safer than smoking. But, they seem like marketing jargon. Let’s check out what science has found after several studies.

Traditional cigarettes generate over 7000 toxic chemicals while smoking. This is horrifying and anyone would like to avoid them. However, toxicity in the vapor is quite less than smokes. It happens because vape pens generate vapor only without burning tobacco. Though both items contain nicotine, e-cigarettes are found to be less harmful. But, still, they are damaging to human health. “Harmless vaping” is a wrong concept, science found.

It damages the heart and lungs

Since most e-liquids contain nicotine, they damage a vaper’s heart and lungs gradually. Nicotine is always harmful, no matter which form you are consuming. When nicotine is absorbed in our body with vaping, it raises our blood pressure and heart rate. This increases the chances to have a sudden heart attack. Scientists have found a relationship between vaping and chronic cardiovascular diseases several times.

Nicotine is naturally an addictive chemical. Like a traditional cigarette, vaping turns into addiction after a few whiles. If you decide to inhale nicotine free e-juices, there are still chances to get addicted. Some vapers are even found to be addicted to a particular flavor. After long term vaping, such vapers develop a symptom called “vaper’s tongue” due to excessive addiction.

In most cases, it happens when a chain smoker decides to quit smoking and starts vaping. Long-term smokers are habituated with strong throat hits and a high level of nicotine. Science has found that some smokers even lose natural brain functionality due to excessive smoking and they need constant nicotine to actively perform their brain. Some studies have reported that a majority of vapers went back to smoking because they didn’t enjoy vaping. They didn’t experience their required level of throat hit and nicotine while vaping. In that case, the situation becomes worse rather than being better.

Should you vape anymore?

In contrast to smoking, vaping may provide you with several benefits. It doesn’t have disgusting odors and has control over nicotine consumption. In case you have a really bad habit of day-long smoking, vaping can assist a little. It can be considered as a break from smoking or control to avoid nicotine. Besides, you can vape occasionally. But, vaping shouldn’t be a direct alternative to smoking.

Vaping is still harmful to the human body and results in cardiovascular diseases in the long run. If you want to quit smoking permanently, you need to have strong determination; even you may need some professional help.

Addiction is Not a Problem You Need to Solve by Yourself, Let the Professionals Help You to Recover

Miraculous Moringa Oleifera for a Healthy You

Is Vaping Actually Healthier Than Smoking?