Why the belly swells: the causes of the stomach swollen or inflamed
Swelling of the abdomen – inflamed abdomen or swollen stomach – is a very common condition, which affects mostly women, but what are its main causes? We reveal them to you.

It is quite likely that at some point you have felt a bloated stomach. We are facing a very common discomfort, which although affect both men and women, is actually a common condition especially in women. In fact, did you know that one in three women suffer from belly swelling? Moreover, it is estimated that between 50 and 70% of women tend to suffer from swollen belly during menstruation.

It can be a problem of some aesthetic, although it is rather an inconvenience due to the various annoying symptoms that tend to arise, especially because we feel heavy, sore and uncomfortable, it is common to tighten the pants that we put on, and these discomforts translate in turn irritability of our mind. 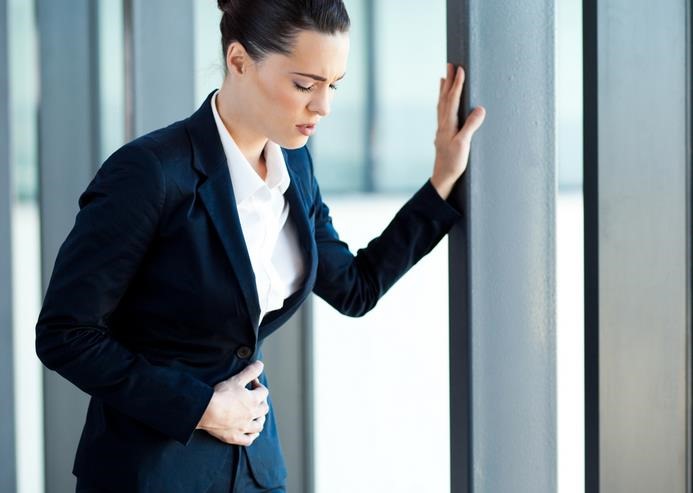 Medically the belly swelling is known as abdominal distension. As its name suggests, it consists of the presence of a swollen abdomen; that is, it occurs when the central area is larger than normal. It is a problem that can occur in both thin people and obese people, but there is no doubt that the sensation of the increased abdominal area is much more evident when the rest of the body of the person is within a normal (or healthy) ).

What are the causes of belly swelling? Why do we usually have a bloated stomach?
The causes that cause the appearance of a belly swelling are actually very varied. It can become a symptom of some digestive disorder or some pathology, although it can also arise as a result of certain dietary or eating habits that cause the appearance of the inflated abdomen.

Food Intolerances
Food intolerances become one of the most common factors as the main cause of belly swelling. We must differentiate intolerances from food allergies since the latter usually cause much more severe acute symptoms.

When a person presents a food intolerance may be due to a non-allergic food histaminosis, consisting of an acquired disease without genetic basis derived from a certain gastric condition (such as gastroenteritis), a drug treatment or a parasitism.

Among its most common symptoms, in addition to the belly swelling itself, we can mention headaches, constipation or diarrhea, muscle aches and dehydration of intervertebral discs.

Irritable bowel syndrome
Also known simply as irritable bowel, it consists of an intestinal condition that in addition to belly swelling causes gas and flatulence, continued constipation that alternates with periods of diarrhea, cramps that only disappear when going to the bathroom, abdominal cramps, fatigue and upset stomach.

The truth is that for the diagnosis of irritable bowel syndrome to occur, it is necessary that the person feels these symptoms for at least 12 weeks throughout the year.

Dyspepsia
Dyspepsia is characterized by the appearance of slow digestions and delayed gastric emptying, which causes intestinal gas, abdominal swelling, and an annoying abdominal pain. 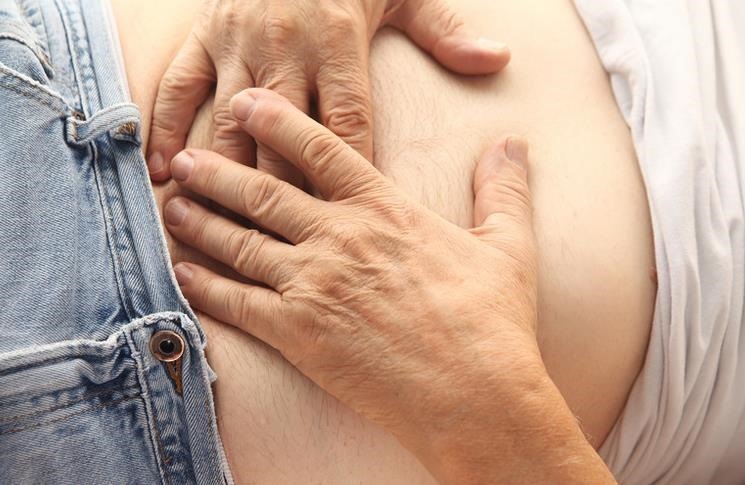 It arises mainly as a result of very copious meals, which cause the digestive process to slow down and produce a greater number of fermentation.

Fluid retention
Fluid retention also tends to be another common cause of belly swelling, especially when we have a tendency to edema, as a result of the accumulation of fluids in our body.

In addition to the own increase of the abdomen also it usually causes swelling of legs, tending to be in this zone much more intense.

For example, overeating causes heaviness in the stomach, which in most cases results in gas and flatulence, and in turn annoying swelling of the abdomen.

For example, it is very common for us to feel inflamed when we suffer gastroenteritis since the stomach virus tends to cause inflammation. Therefore, in this specific case is to treat gastroenteritis reducing its symptoms and, especially, in case of diarrhea drink plenty of fluids to avoid dehydration.

How to Get Rid Of Extra Weight By Cleansing Your Colon!

7 Reasons You Sweat More Than Normal