Benefits of nori, a highly consumed seaweed especially rich in nutritional properties, thanks to its content of vitamins and minerals such as iodine. Discover its most important virtues. 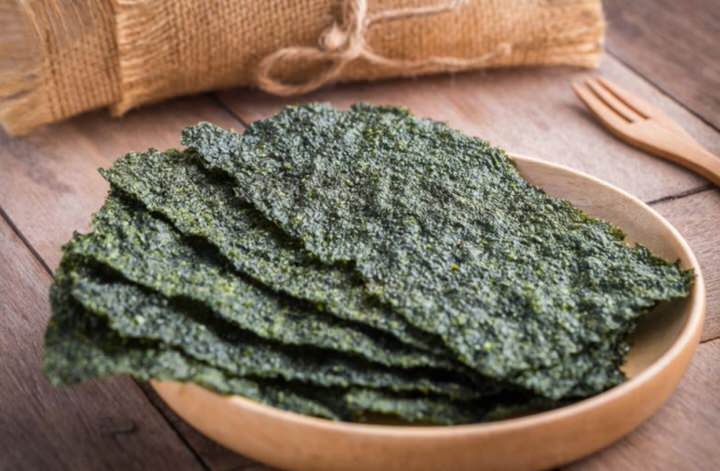 Although it is true that they are still a novelty in our diet, it is also true that the number of people who tend to include them in the kitchen tends to be greater. We talk about seaweed, highly consumed in countries like Japan, which in fact becomes the country with the highest consumption of algae per inhabitant.

Explained in a simple way, we can tell you that algae are fresh or salt water plants that have the same cycles as terrestrial plants. Of course, they grow, reproduce and die without the intervention of sowing or irrigation.

There are varieties of algae that are better known than others, such as, for example, spirulina, fucus or kombu. Although we can also find other lesser-known species, as is the case of cochayuyo algae.

But the so-called nori seaweed also becomes another seaweed whose consumption is extremely interesting, especially for its nutritional contribution. For example, as we will see below, it stands out for its high contribution to minerals and proteins.

Although its color before being used in the kitchen is green, the truth is that when it is used in Japanese cuisine it is more usual to tend to become dark, rather black.

Do you know what the nori seaweed is?

Nori seaweed is a species or type of algae of small size, characteristic appearance and a color that changes depending on its state: for example, when it is cooked its appearance is green, while when it dries its color turns black.

It is, in fact, a Japanese term with which an interesting group of edible seaweed is known, belonging to the species of red seaweed Porphyra.

For this reason, it is also common to find different dishes and recipes that bear this name. In this sense, for example, the delicious and traditional sushi is popular (rice elaboration with rice vinegar, sugar, and salt which is accompanied by seaweed, vegetables, fish, and seafood). Or the onigiri, a wonderful rice ball filled or mixed.

Wealth in iodine, useful against hypothyroidism

As with most seaweeds (as is the case with cochayuyo algae), being very rich in iodine, it is useful for the prevention of goiter, which consists of an increase in the size of the thyroid gland, causing an increase of size both of the anterior part and of the lower part of the neck, becoming a very visible disorder.

It is also useful in the prevention of hypothyroidism, a disease of the thyroid gland characterized precisely by a decrease in the functional activity of this gland.

Therefore, its use is not recommended in people with hyperthyroidism.

How to lower high triglycerides easily

20 medications that cause memory loss