Onychomycosis (fungal infection in the nails): everything you need to know

Onychomycosis consists of infection of the nails by fungi. It is a very common disease. What does it consist of, how is it contracted and what are its symptoms? 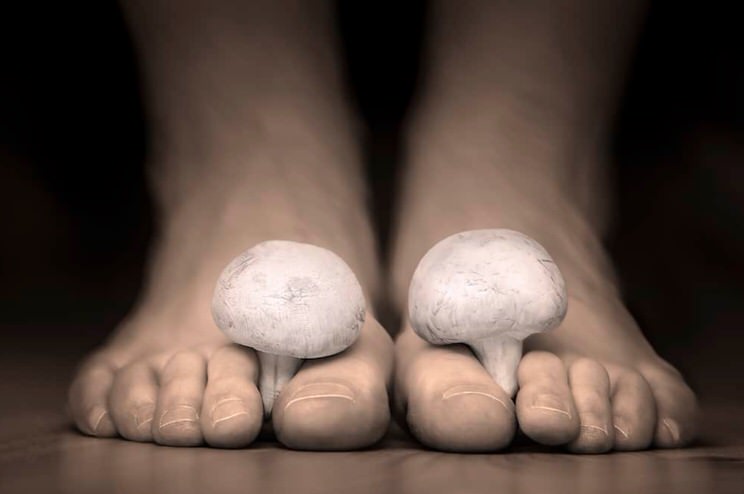 There is a wide variety of fungi that can appear and affect different parts of our body. For example, they can arise in the skin, in the feet, in the vagina, in the mouth and also in our nails. When they arise in this area we are faced with a condition known medically as onychomycosis.

What is onychomycosis?
Onychomycosis is a disease that affects the nails, consisting of infection of the nails as a result of the appearance of fungi. It affects both the nails of the hands and the feet (it is more common in the toenails), and can come from the nail itself or from any other fungal infection that has previously appeared in other locations or areas of the body. .

Although it is a very common condition, its diagnosis tends to be somewhat complicated, given that there are a good number of alterations of the nails that can appear with quite similar or similar symptoms.

However, the truth is that many people affected tend not to go to the dermatologist until the condition is well advanced, and requires more specific medical treatment, especially because at the beginning it usually does not cause obvious or alarming symptoms, causing no pain and a slow progressive evolution.

Causes of onychomycosis, how is it contracted or spread?
Before knowing the main causes that can cause the appearance of onychomycosis, there are a number of factors that influence the spread of this fungal infection.

It is more common, for example, in people with diabetes or with diseases that affect the immune system, to have diminished defenses. It also usually arises in people with blood diseases, arterial or neurological.

The main microorganisms that cause fungal infection usually grow in humid and warm environments, which is why the infection is more frequent and common in areas such as swimming pools, showers or locker rooms for recreational or sports facilities. In these places, it is easier to acquire a fungal infection in the foot or nails, especially if the proper hygiene and protection measures are not taken.

In any case, the most frequent microorganisms in this type of affections are dermatophytes (causing nail ringworm), candid yeast (causing nail candidiasis), mold and filamentous fungi.

What are the symptoms of onychomycosis?
The main symptom is the alteration of the normal appearance of the nail of the hands or feet, affecting one nail or several. This condition tends to be partial at first, then gradually spread until it ends up affecting the root of the nail (matrix). And what are those symptoms? 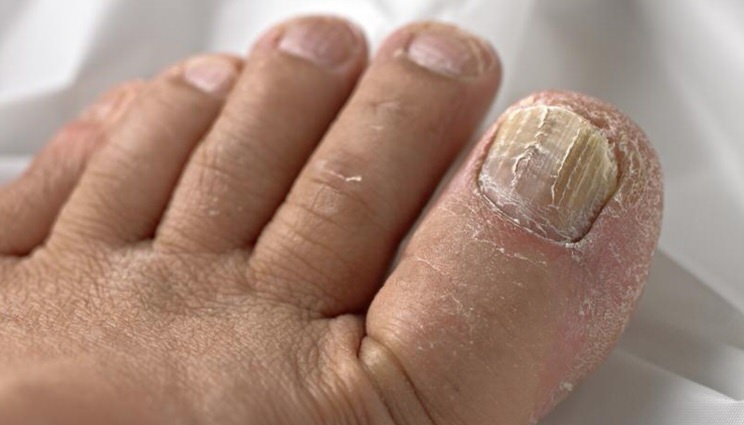 However, for the medical diagnosis to be much more reliable, it is common to take a sample of the nail and cultivate (scraping the nail or cutting a small fragment), to confirm not only the infection but the type of fungus responsible for the same.

How is it treated?
There are different types of medical treatments that can be very helpful. The most common are the following:

Topical treatments: These are treatments that are applied directly on the surface of the nail, ideal for the treatment of superficial infections, or when the part of the affected nail is not very extensive (for example, it has not yet reached the root of the nail ). They emphasize the tioconazol, the amorolfina or ciclopiroxolamina.
Systemic treatments: These are treatments that are administered orally, with greater effectiveness. The last several months and the most used are itraconazole and terbinafine.
Removal of the nail: This is the last treatment to be carried out, especially when the previous ones have not been effective. It consists basically in the removal of the nail completely.

How to Treat Carpal Tunnel Syndrome Without Surgery